Join Women of the Vine & Spirits with Special Guest, Marbet Lewis, for a Live Webinar:

Let’s Get Social!  Social media is becoming a convenient and effective marketing tool with expansive reach and interactive capability.  However, not all social marketing is equal and alcohol beverage marketing can be heavily scrutinized.  Following recognized and recommended guidance can help ensure you reach the right audience with an effective an compliance message!  The following recommends basic principles addressed by DISCUS help design a compliant social marketing campaign:

We will discuss tips for:

There is a two part registration process. 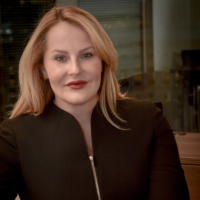 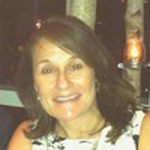 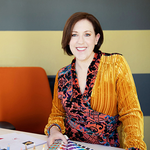 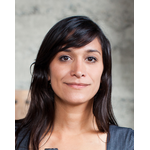 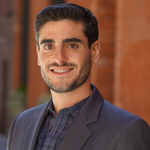 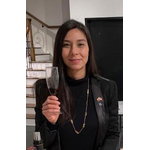 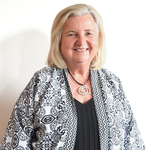 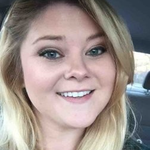 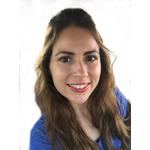 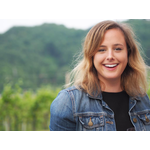 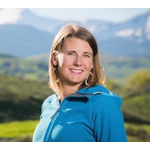 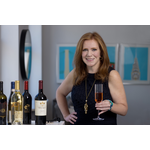 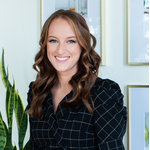 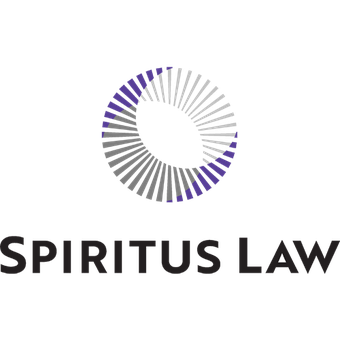